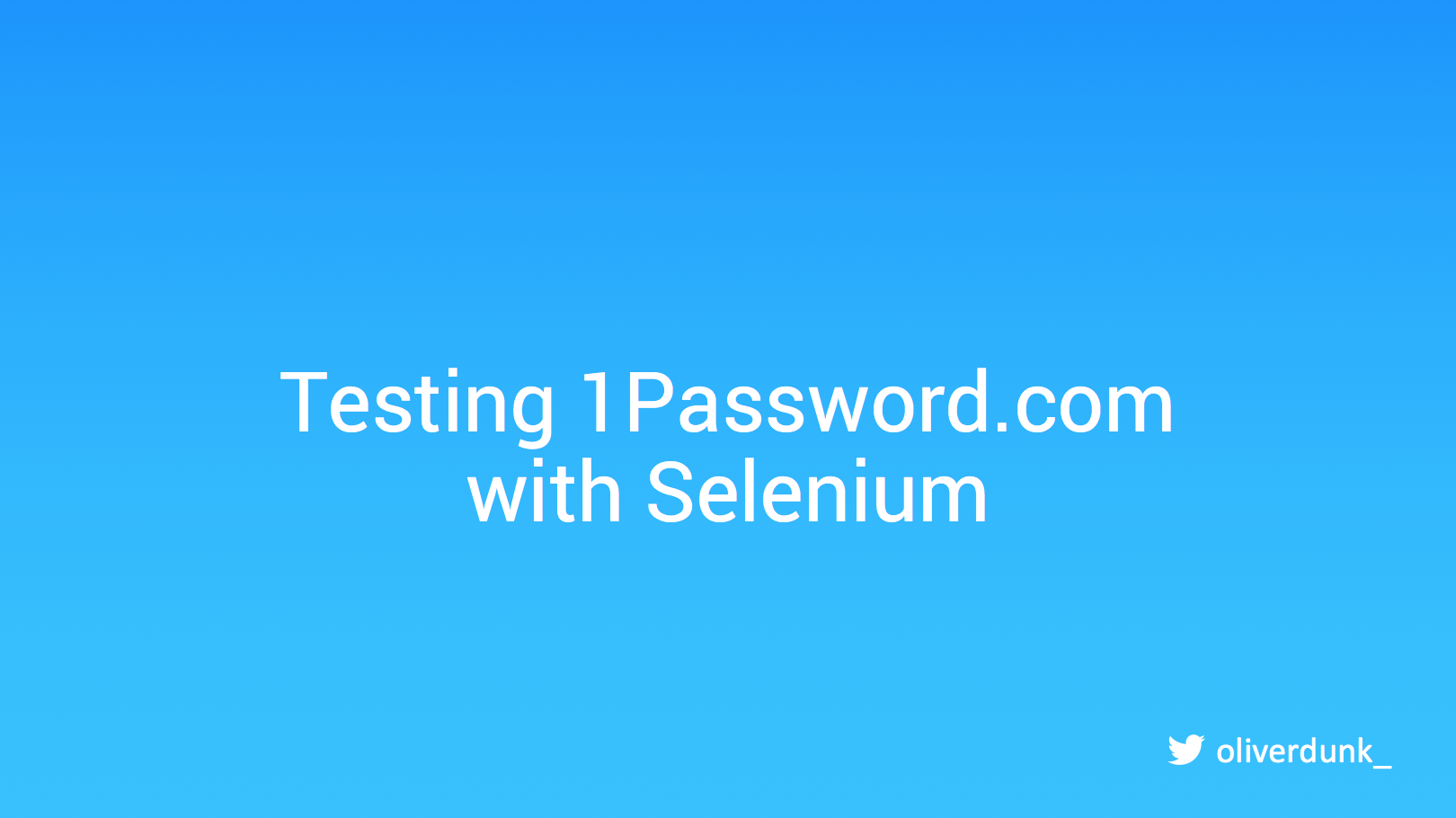 How to test a WebExtension popup in Puppeteer

Yes, it's possible! I've known about some workarounds for this for a while, but I recently discovered some new possibilities which made me want to write a blog post. There's still a lot of room to make WebExtension testing better, but we're closer than I realised, and I think that some of the things I've found are useful both for doing something today and for highlighting what it would be great to see in the... (Read More)

I've been attending the Web Extensions Community Group since it started early last year. While the group is still in an early stage, it has already led to some exciting changes shipping in browsers. Today I want to talk about the action.openPopup API, one example that I'm particularly excited about. What's action.openPopup? One unique feature of WebExtensions is the ability to render in to a "popup", a popover which is usually attached to the extension's... (Read More)

The secret third option for Serverless WebSockets on AWS

If you're looking to send live data to and from a web frontend, you've probably already seen AWS services like API Gateway or AppSync. If you're particularly curious, you may even have come across AWS IoT Core - but if you're anything like me, you were put off by seemingly complex requirements, like articles explaining the supposed need to setup Cognito and register each of your users as an IoT "thing". Through more research, I... (Read More)